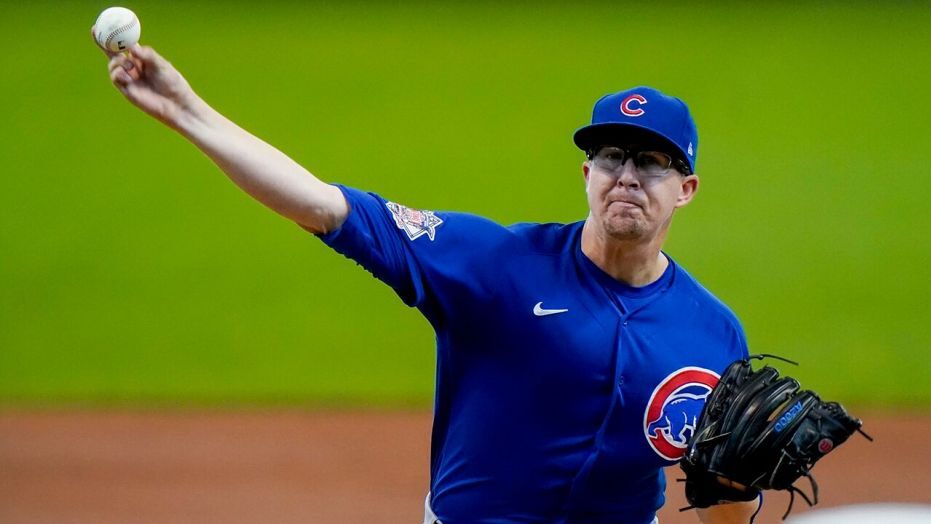 HERE COMES THE PITCH…PETERSON HITS A GROUNDER UP THE MIDDLE, BAEZ HAS HIM PLAYED PERFECTLY, SCOOPS IT UP & THROWS A LAZER TO RIZZO FOR THE OUT TO END THE GAME….. PERFECTION!!!!!!!!THE FORMER COLLEGE WALK ON, ALEC MILLS WITH A NO HITTER!!!FIRST CG, SHUTOUT, & KEPT THE BREWERS HITLESS!!!CUBS WIN THE SERIES!!

No, it was wasn’t a perfect game, but The Substitute was just PERFECTLY BRILLIANT!!!!!All his pitches were workin’!!Sinker, Changeup, Fastball, Slider, & Curveball kept the Brewers guessing. It took me 38 years to see my first Cubs No Hitter, Big Z in 2008. Then 2 with The Snake, & now with Millsey!! WHAT A PERFORMANCE!!! He was on cruise control!! There was some other excitement, too! Cubs offense lit off a bomb in Miller Park! 12 RUNS! Some sloppy play by the Brewers helped. Not much happened thru the first 3 innings. Cubs opened up the flood gates & put up a 5 spot in the 4th. With 1 out, Schwarbs walked, Baez reached on a fielder’s choice & Schwarbs is safe at 2nd due to an error by Sogard. JHey doubled scoring Schwarbs. Kipnis reached on another Brewers error scoring Baez. Caratini hit a blooper to CF scoring JHey. Bote got hit by the pitch to load the bases. Can they score???On this day, everything worked! Happ hit a liner to LF for a 2 run RBI single. Riz K, & Willie flied out to CF to end the inning. Cubs followed that up with a 4 run 5th. Schwarbs walked, Baez doubled.Pitching change, Houser out & Feyereisen in. JHey popped out. When was the last time you saw 2 runs score on a sac fly?

Mark this one down on the calendar. Kipnis hit a sac fly to LF scoring Schwarbs, Baez advanced to 3B. Mental lapse by Sogard, he started to throw the ball around the bases & Baez being observant took off for home & scored! Counsell gets tossed arguing the play & that time out had been called. Caratini walked & Mr. Clutch, Bote, hit a 2 run HR to the LF corner. Cubs score again in the 7th on a Caratini double off the CF wall scoring JHey. SS Arcia came into the 9th to pitch. Pitching mostly a slow curve averaging 55MPH, JHey singled, Kipnis doubled, & Caratini grounded out to 2B scoring JHey, Kipnis to 3B. Bote hit a sac fly to CF scoring Kipnis for the final run. WHAT A GAME!!! CONGRATS ALEC MILLS!!!

After this one, the Cubs & Cubs Nation needs a day off!! Cubs resume Tuesday back at home for a 2 game series against the The Tribe. Darvish is on the mound & needs to repeat Mills’ performance. He took a tough loss last time, giving up 3 runs in the first against the Reds. 12 more game left! Game Time: Tues. 7:15pm CT. 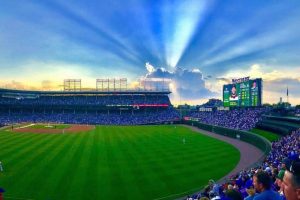 The Journey For The Cubs begins on Thursday. 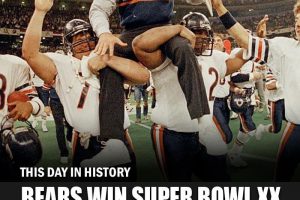 Angels among us!
A Wet and Wild Winner at Wrigley.