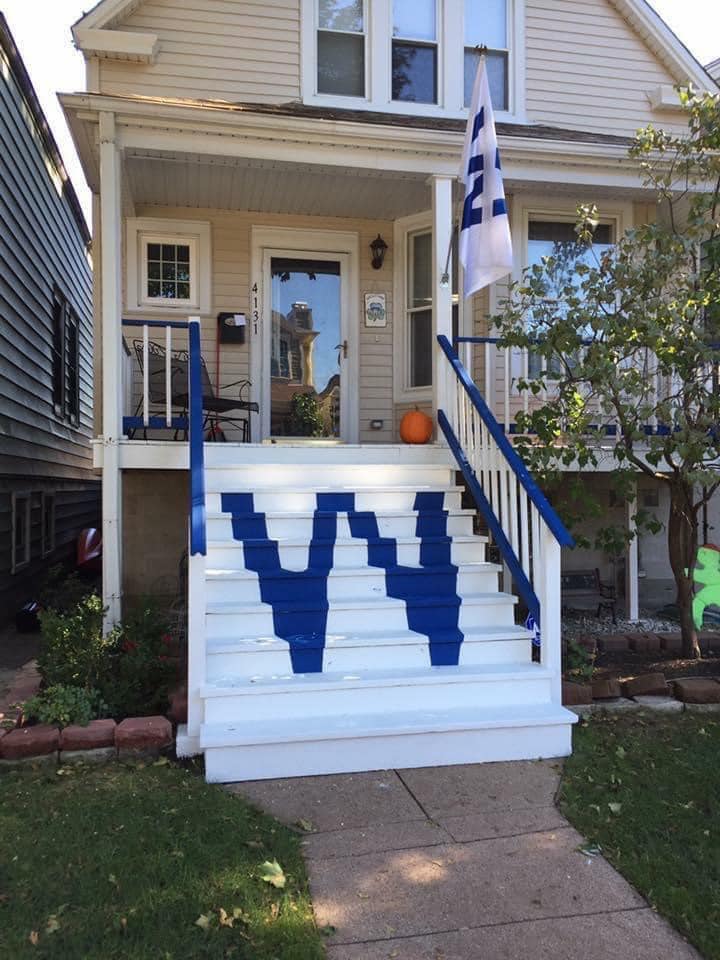 After a 75 min rain delay, this game just dragged & took forever to finish. For those who went to bed, you missed a sweet comeback. At first, it didn’t look good. Alzolay didn’t do well & Sonny Gray looked like he was on his way to a complete game shutout. Until the 4th… Cubs put up a 5 spot!

But first, the Reds take an early 3-0 lead. Alzo gave up a leadoff single to Votto followed by a Castellanos triple, then a Winker sac fly. Reds score again in the 2nd on a Goodwin RBI double.Alzo only lasted 3.2IP, 3ER, 2K, 2BB, 3H, 74 Pitches. Bullpen did awesome, shutting down the Reds. They did score 2 more runs in the 8th off of Winkler. Jeffress Express nails it down in the 9th for his 7th save. Cubs had a hit in each of the first 3 innings, but finally got to Gray. Willie walked, JHey grounded out to Votto, Willie to 2B. Maybin singled, Bote walked to load the bases.

Finally, the Cubs score with bases jammed!! Nico hit a gapper scoring Willie & Maybin. Happ followed with an RBI single. Gray gets the hook & Lorenzen comes in & walked KB. Wild pitch advanced the runners to 3B & 2B. Riz grounded out scoring Happ. 5-3 Cubs!2 more runs in the 5th. Willie doubled, JHey grounded out to Votto, Willie to 3B. Maybin tripled to the LF corner scoring Willie. Nico grounded out to Votto scoring Maybin. Cubs had the bases loaded again in the 6th, but came up empty. They score an insurance run in the 8th on a Willie RBI double.