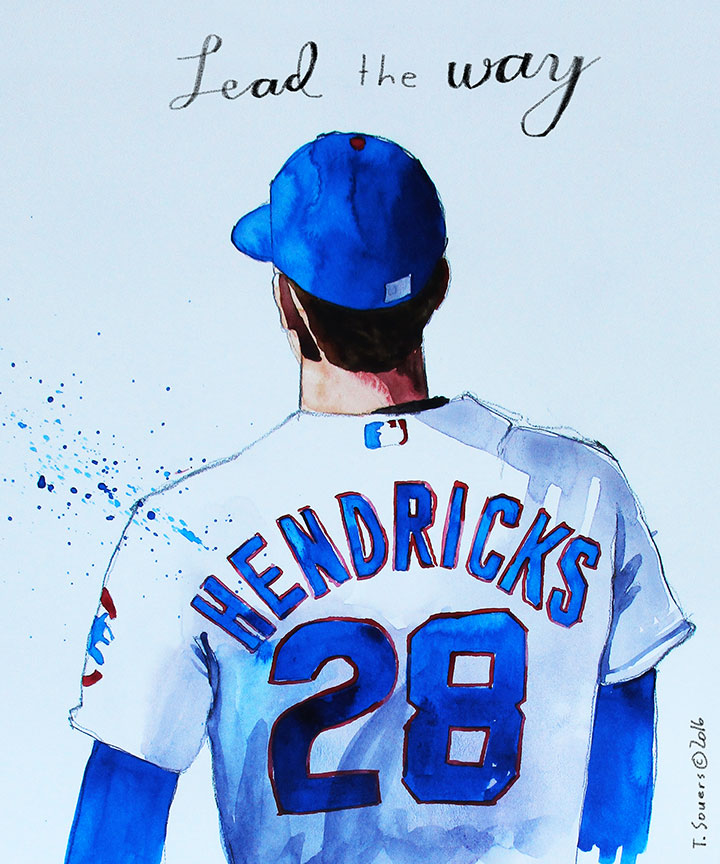 After over an hour rain delay, the Cubs tried to get it going right away. Happ led off with a double, but Musgrove worked out of it. Willie strikes out swingin’ while Riz and Baez grounded out. Holland was supposed to be the starter, but Musgrove was activated from the 10 day IL. He did alright as he got 9 straight Cubs out after giving up Happ’s double.

Different story in the 4th. Willie singled and went to 3rd on a Rizzo two bagger. That would end Musgrove’s night, probably on a pitch count. Tropeano takes over and on the very first pitch, BOOM BOOM Baez goes BYE BYE!! 3 run HR over the LF wall. Cubs add a few insurance runs late off of Holland. Liked his cleats, Mr. Rodgers! They score 2 in the 7th. Nico singled, Happ K, & Willie singled. Nico advanced to 3B, but with the throw going to 3B, Willie advanced to 2B. With the shift on, Riz grounds a single to RF as he found a small hole to squeeze the ball thru scoring both Nico and Willie.

Cubs put this game away with a 3 spot in the 8th. With 1 out, Bote walked, Nico K, Happ singled, Willie doubled. At first Willie was called out on a diving catch by LF Alford. Cubs challenge the catch & won. Alford trapped the ball. Bote scored & Happ goes to 3B. Again the shift is on for Riz and he hits a sharp grounder to Newman, but the ball goes between his legs for a 2 run error.

The Professor finally ended his 3 game losing streak! He goes a solid 6 innings! He didn’t rely on his changeup so much tonight. Instead, he mixed up his pitches. His only mistake was giving up a leadoff HR to Moran in the 2nd to give the Bucs a short lived lead. Bucs other run came in the 7th. Tepera replaced Hendricks and served up a leadoff HR to Alford. That would be it for the Bucs offense. Underwood & Adam each pitched a scoreless inning.

Early Thursday game with Mills going for the sweep. With the news of Chatwood & Quintana going on the IL, Mills really needs to step it up! Game Time: 12:35pm CT.

It was announced during the game that Tom “Terrific” Seaver had passed away. One of the best pitcher’s I’ve ever seen pitch. I wasn’t born yet to see his early days, but got to see him pitch during the mid 70’s to his retirement. MLB lost a GREAT one! RIP Franchise!

Yu and Willy pluck the Cardinals to get the W!
CUBS HANG ON & WIN IT IN THE 11TH!!