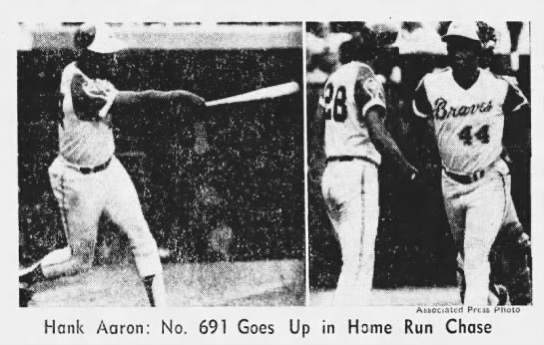 May 27, 1990 Along with Frank Tanana, former Cub and current Giants’ hurler Rick Reuschel becomes only one of two pitchers to give up a homer to Hank Aaron and Barry Bonds, the two future all-time major league home run kings, when the 25 year-old Buc slugger takes him deep in the team’s 5-2 loss to the Pirates at Three Rivers Stadium. On June 16, 1973, while pitching for the Cubs in his sophomore season, the right-hander Rick Reuschel gave up the 691st of 755 career round-trippers blasted by Bad Henry. 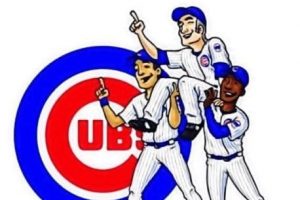