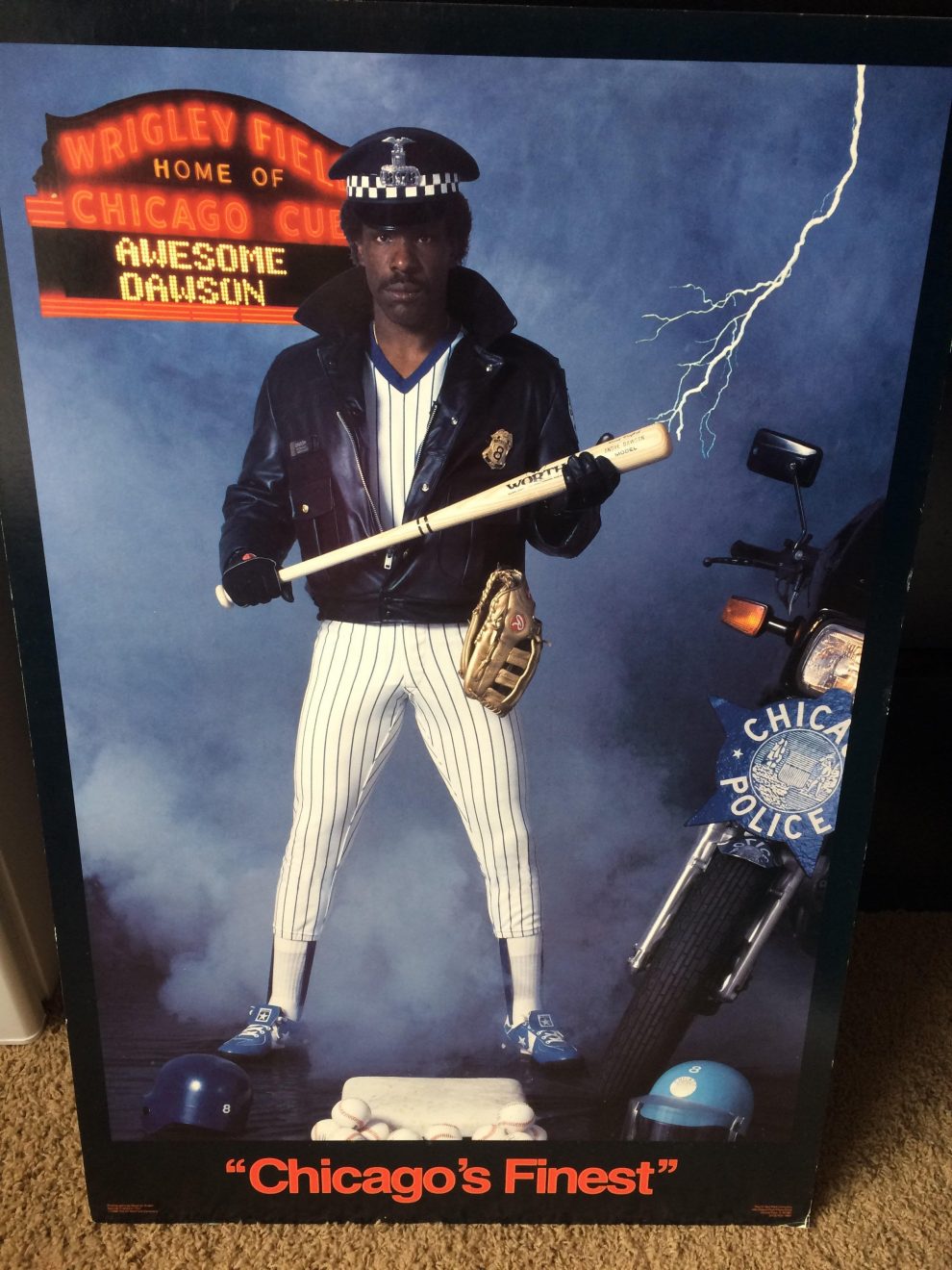 An 8-time National League (NL) All-Star, Dawson was named the league’s Rookie of the Year in 1977 after batting .282 with 19 home runs and 65 runs batted in (RBI), and he won the Most Valuable Player Award in 1987 after leading the league with 49 homers and 137 RBI, while playing for a last place team; he had been runner-up for the award in both 1981 and 1983. He batted .300 five times, drove in 100 runs four times and had 13 seasons of 20 home runs. A strong base-runner early in his career, he also stole 30 bases three times. He is one of eight MLB players with at least 300 home runs and 300 stolen bases during his career.