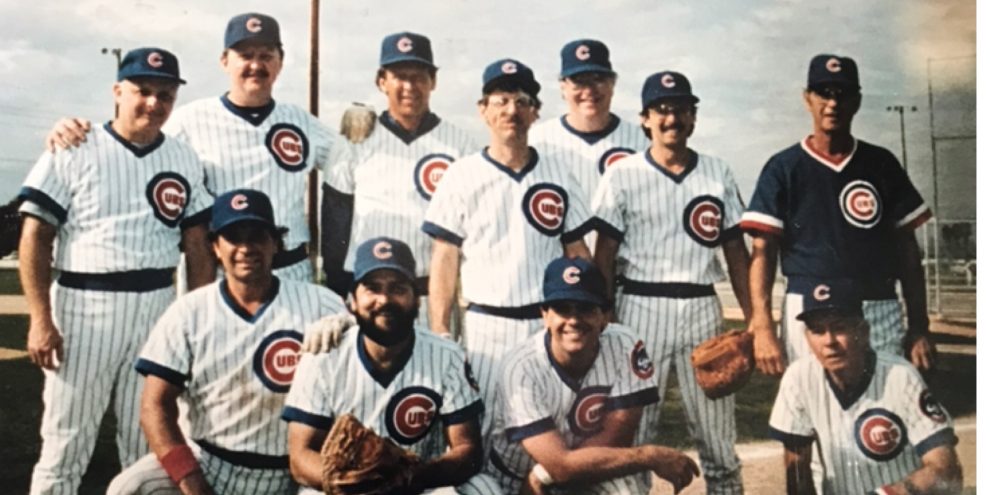 In 1987 my grandfather Tom Dalton who had been a Cubs fan since 1931 was fortunate enough to be able to attend the Randy Hundley Fantasy camp with 60 other Cubsessed Cubs fanatics.  For him it was a true fantasy and dream come true.  Among the instructors in this week long training camp where Chicago Cubs heroes like Ernie Banks, Billy Williams, Randy Hundley, Fergie Jenkins, Glenn Beckert and Gene Oliver.

During the week my grandfathers pitched and played first place helping his team take their dream one step further by taking home the first place championship ribbon signed by “The Rebel”.  It was an amazing experience for a Cubsessed Cubs fan like him.   Through the camp he was given a ton of cool Chicago Cubs related material like a full uniform, autographs from players, able to interact with all the current and former Cubs players, Baseball Cards with his picture and “stats” on back,  a bat with his signature on it and also these very cool photos of him in action that our family still cherishes today. 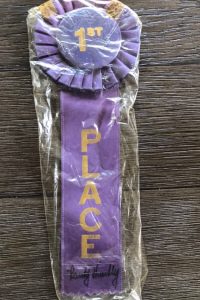 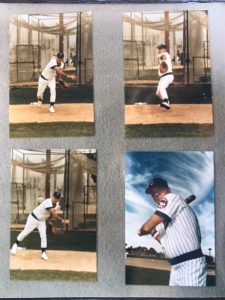 “If you’ve ever imagined what it’s like  to be a big leaguer, here’s your chance to live out that dream.  At our camp, you’ll take the  field with some of the best players to ever play the game.  Names like Jenkins, Beckert and Williams. You’ll learn to play.  Swap war stories, and even have a chance to  show off your baseball skills. Best of all, you’ll come away with a bunch of new friends, and  some memories that’ll last you a lifetime.”
Randy Hundley, Catcher  Chicago Cubs, ‘66-‘73, ‘76-‘77
Originator of Baseball Fantasy Camps. 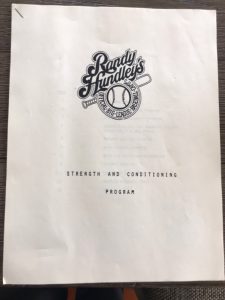 When he got back to our home town of Moline, Il from the week long camp.  My grandfather was featured in our local newspaper the Quad City Times.  His story talks about how lucky he was to get this opportunity and to be able experience what it is like to be a “Chicago Cub” for a week. 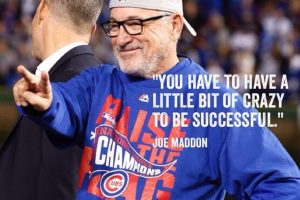 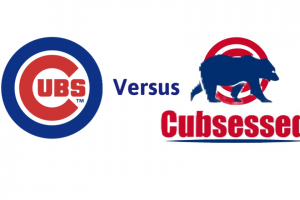 We flipped another one Dozer, Go Cubs Go!
Here’s how things stand going into Sunday’s 2:20 p.m. Cubs game against the Cardinals.
Comment