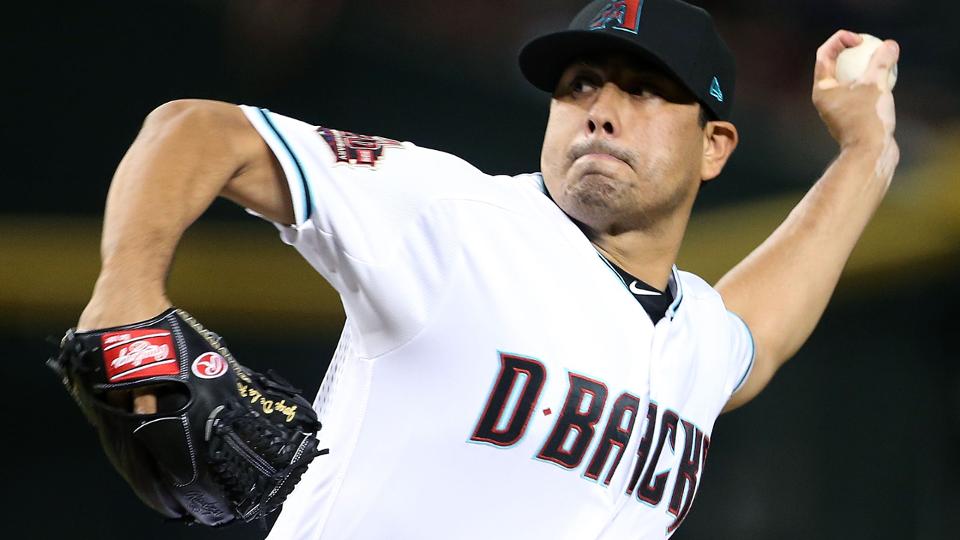 De La Rosa, who will wear uniform number 29, will be available for the Cubs this afternoon when they begin a three-game series against the Washington Nationals at Wrigley Field.

To make room for De La Rosa on the 40-man roster, right-handed pitcher Yu Darvish has been transferred to the 60-day disabled list.

De La Rosa has pitched exclusively in relief with the Diamondbacks the past two seasons (107 appearances) after seeing 241 of his first 306 outings in his first 13 big league seasons occur as a starter. 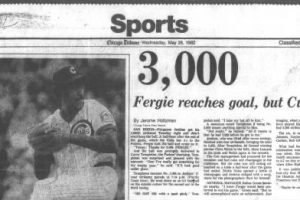 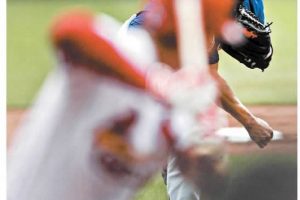